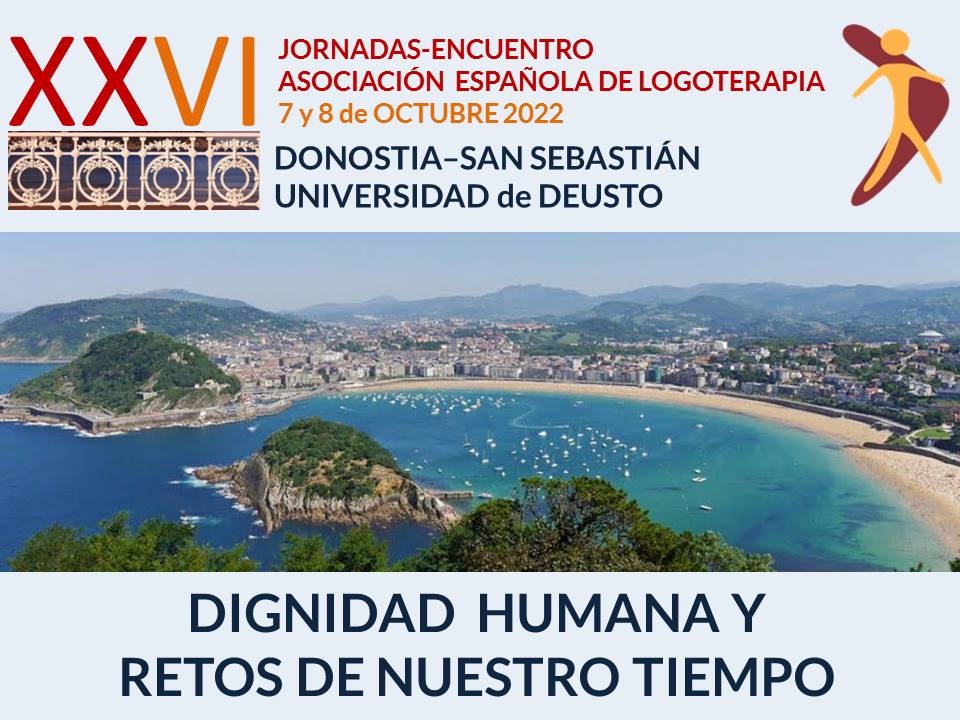 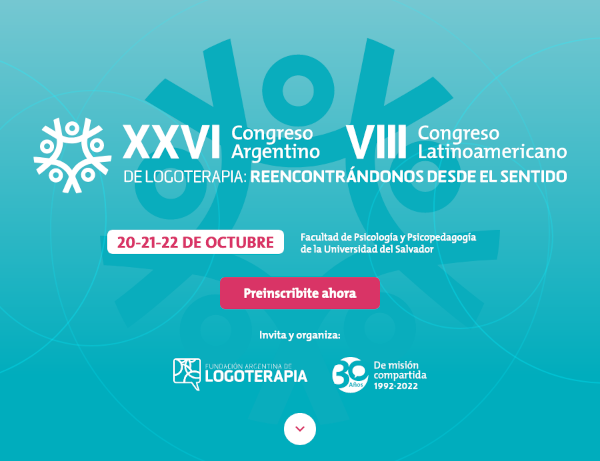 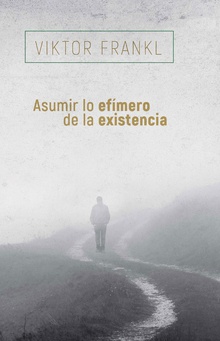 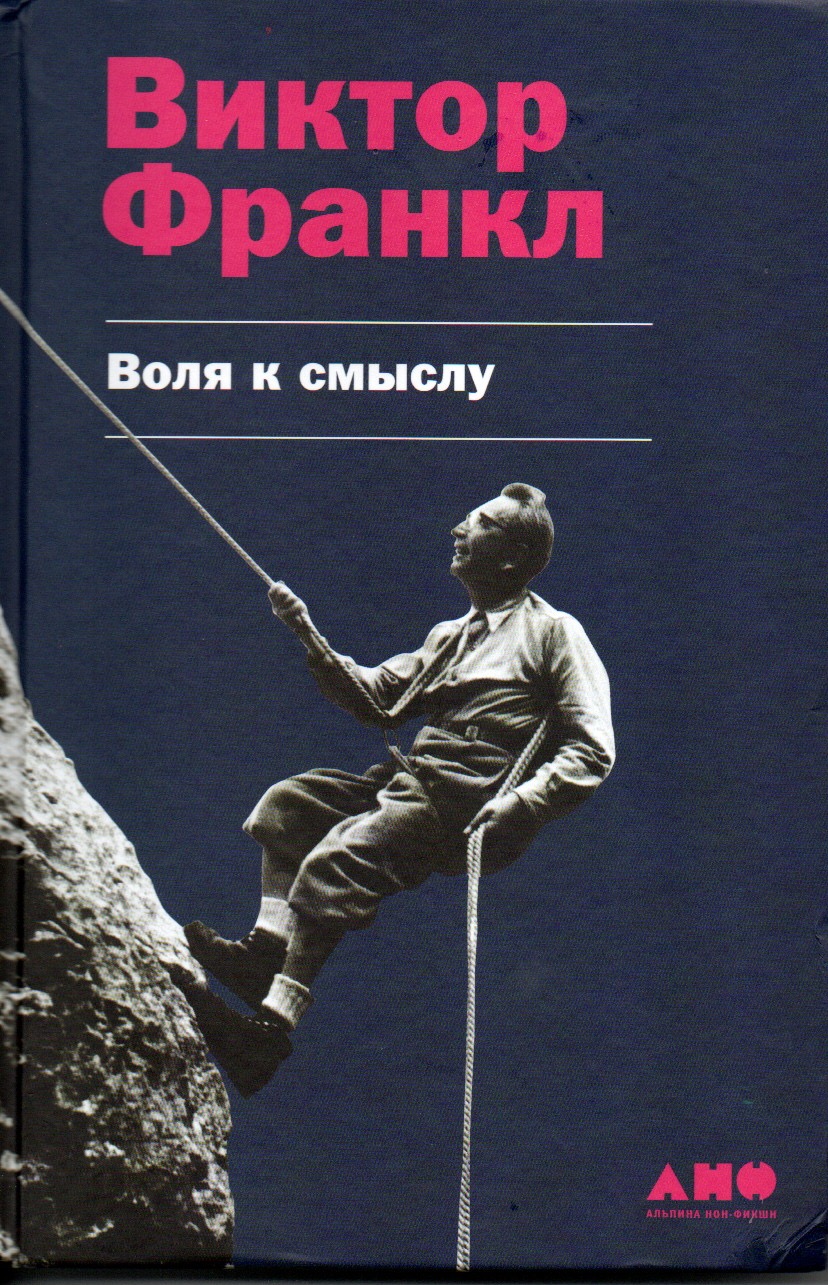 The Will to Meaning (Russian) 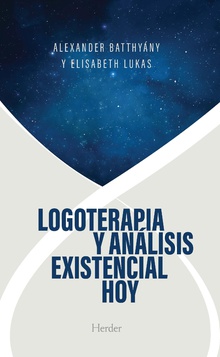 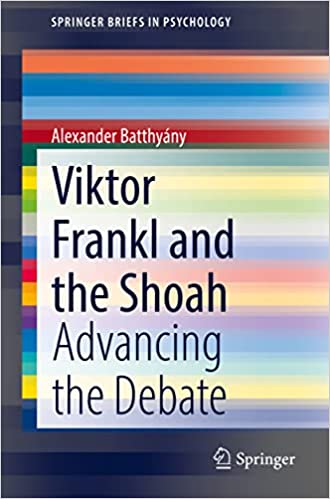 Viktor Frankl and the Shoah: Advancing the Debate

This book explores the intellectual and political biography of Viktor Frankl. It focuses on his life and works and political thinking from the late 1920’s to the years in Nazi-occupied Vienna, and finally the time in the concentration camps Theresienstadt, Auschwitz, and Dachau. It presents new archival findings on Frankl’s involvement with the Austrian Zionist Movement, his attempts to sabotage the Nazi “euthanasia” program, and his scathing critiques of the NS-Psychotherapy school around Göring and his students, published during the years before Frankl’s deportation.
The book addresses recent attempts by the author Timothy Pytell to portray Frankl as a “fellow traveler” of the Nazi regime and corrects the fundamental errors and misrepresentations in Pytell’s work. It thus offers important perspectives on the intellectual history of ideas in psychology and existential psychotherapy, and serves as key material on the development of psychotherapy before and during the Holocaust.